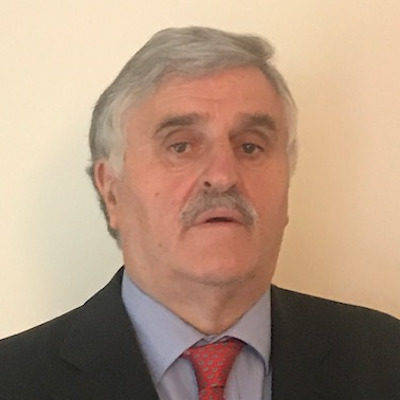 Dr. Eugene Farrell was employed by HomeBond since it commenced in 1978 until his retirement in 2011. Dr. Farrell was appointed a Director in 1998 and Managing Director in 2003. He held various different roles in HomeBond which meant that he had extensive experience in technical issues,setting standards, inspections,claims resolution,arbitration and litigation as well as housing issues in Ireland.

He was a founding Director of The Timber Quality Bureau of Ireland which was set up to set standards on the use of timber including
Timber Frame houses.He also appointed by the Minister Of The Environment to serve on the Building Regulation Advisory Body. Dr. Farrell lectured in Third Level Colleges on Applied Mechanics, Geology and Soil Mechanics as well as lecturing on Warrenty issues in The UK.Sweden,Holland,Spain,Canada,the USA ,Australia and Japan.

Dr. Farrell has a Bachelors Degree ,a Masters Degree and a Ph.D., in Civil Engineering,a Masters Degree in Management,Diplomas in Applied Finance, Public Speaking and Arbitration Law and is a Chartered Engineer and a Fellow the Institute Of Engineers of Ireland and was a Fellow of The Institution Of Arbitrators.